What Are The Top 3 Seasonal Advertising & Promotions for Retailers in 2016?

Tis the season for shoppers to be opening up their wallets and purses to buy gifts. Retailers around the world have smiles on their faces with each register that is making that “ching” sound and every credit card that is run.

Each year retail owner around the globe try to find that perfect advertisement or promotion that stands out and is on the buyer’s top of mind in order to bring them to your store to purchase from you.

For 2017 these were our favorites so far in no particular order:

In the advertisement which the video is below, an elderly man prepares to spend yet another Christmas alone, since his kids usually cancel their visits last-minute. Then, the ad shows his various grown children receiving letters saying their father has passed away. When they arrive at home, though, they’re surprised to be greeted by their very alive and very healthy-looking father. He says, “How else could I have brought you all together?” The video has over 52,000,000 views.

This one is from U.K.-based department store John Lewis. As part of the campaign, John Lewis partnered with Age UK, an organization that helps some of the million older people who go for extended periods without speaking to anyone. This video has over 28,000,000 views.

It started with a letter addressed to its 5.5 million members. The letter announced plans to close outdoor retail company REI’s doors on Black Friday at all of its retail locations, headquarters, and distribution centers. Instead, they invited their community to join employees in taking Black Friday off from work — and from shopping — to do what they love most: being outside.

To help inspire people for what to do with their day off, REI’s #OptOutside microsite featured hiking trails and adventure ideas. When the campaign was over, they sent the email below thanking their members for opting to spend time outdoors and with friends and family, rather than shopping in stores and online.

We hope that your holiday advertising and promotions are going well at your locations. If you want to see if the promotions you are running are having the type of ROI you expect and want the easiest way to do this is through a retail CRM where you can find out and have data on your customers including what brought them into your locations.

For the holidays Trax is offering a retail CRM with unlimited users for only $75 per month per location.  It is time to make 2017 the best year possible for your retail locations and tracking customer data is one way you can ensure a successful and profitable new year.

How Can Retailers Budget for a Successful 2017? 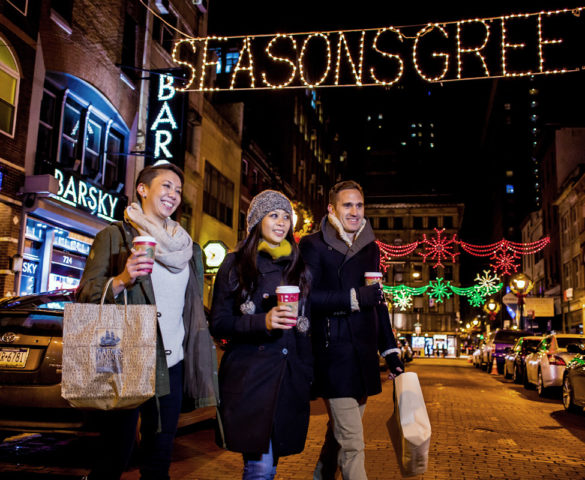 How Can Retailers Sell to Holiday Shoppers Year Round? 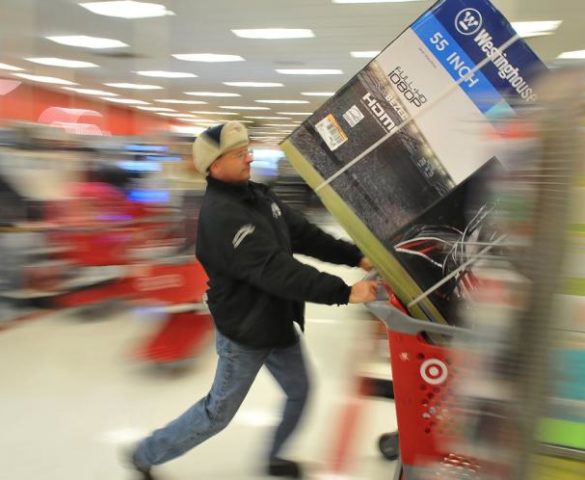 How Do Retailers Make More Money During the Holiday Sales Season?