People counters can put the SUPER back in Supermarket

People tend to go to supermarkets when they have time to actually shop for things they need, luckily most grocery stores are divided into sections so it is pretty simple to go straight to the things you need. Counting people traffic in supermarkets is as vital as in any other retail store. For example with a people counter, supermarket managers would be able to see when they generate the most traffic and highlight their peak hours, information gathered from those reports can then be used to promote certain deals at their stores. One of the major benefits of having a people counter in a supermarket is the staffing reports they generate because you’ll already be counting the customer traffic, it should be easier to staff based on how many people are in the supermarket that day. People counters are tools that will help managers and CEOs of supermarkets evaluate their performance on a wider scale if a store is lacking in certain areas at evaluation time, people counters can help to pinpoint problems and make them easier to fix. Standing in line at the supermarket can sometimes take longer than shoppers anticipate which often, results in abandonment of grocery carts. People counters can help supermarkets to allocate their staff to different registers resulting in faster checkout times, and higher customer satisfaction rates. Making sure customers have the best, most efficient experience possible at the supermarket is achievable when you invest in a people counter. 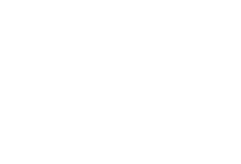 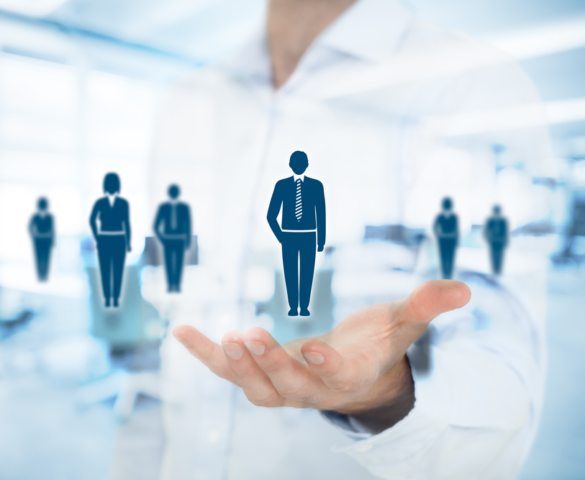