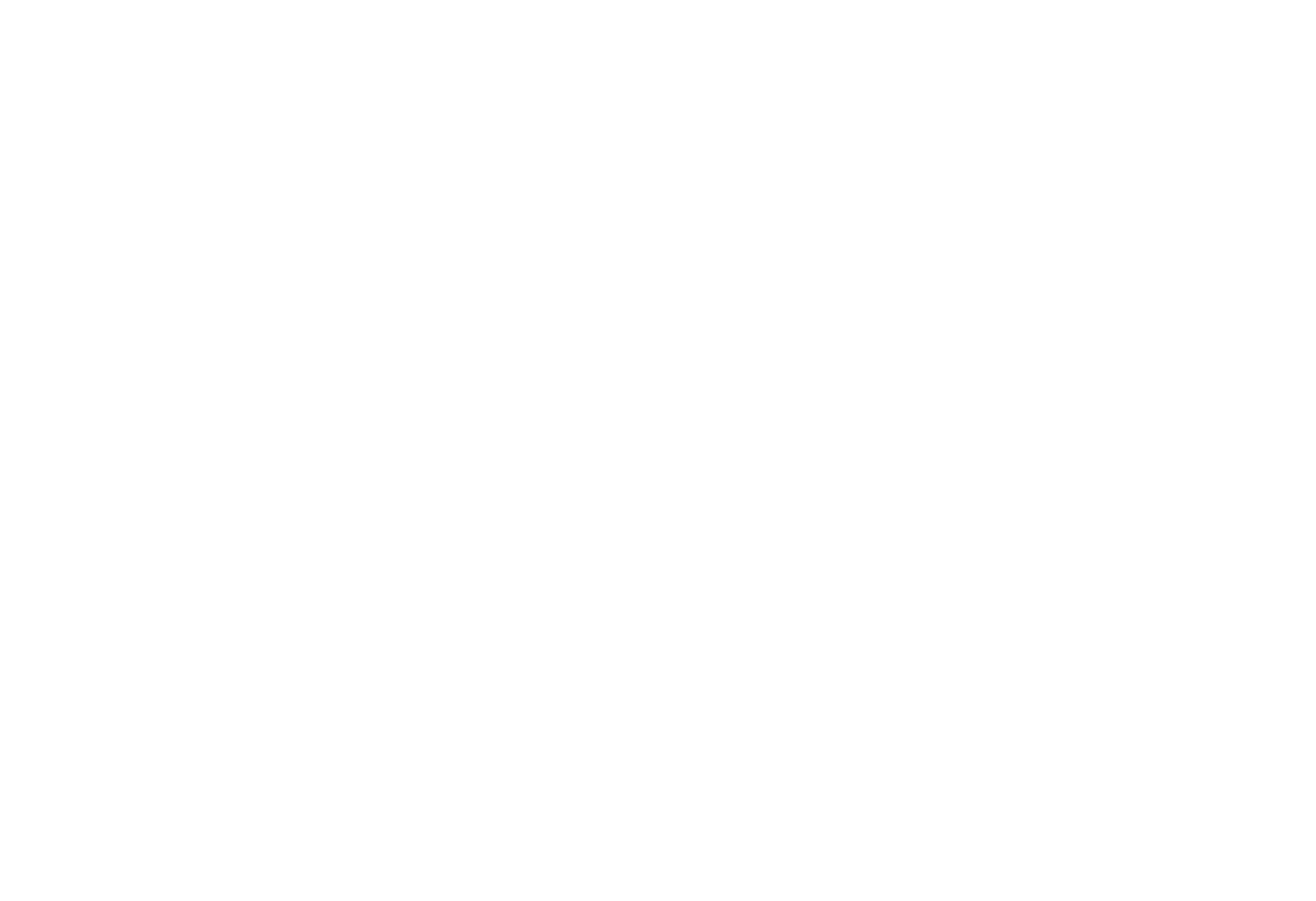 How Can Retailers Get Their Businesses Ready for 2017?

At the end of 2016 registers and point of sale systems were active in most every retail store around the world. Gift buying for Christmas and the holiday season placed working capital in the pockets of owners everywhere.

Now comes the time where you need to evaluate your business and prepare for the new year. This means determining which stores were the most profitable, did you over or under staff, which promotions and advertisements gave the best ROI, and how should you budget for 2017. Those last few days between Christmas and going back to work January 2nd were a nice break but it is time to get back into the business of making sales and profits.

Click For a Free Demo of the CRM/Traffic Counter System

Normally the January meeting consists of putting together reports and sales numbers for all locations. This can be a long drawn out process where the numbers might not contain all the factors required to make educated business decisions and could harm your company instead of helping it.

Did a store with low sales numbers have high customer traffic and a low sales conversion rate? Did a store not have enough employees manning the sales floor to produce the maximum profit possible? Did a store have high sales months for seasonal reasons that brought down their overall averages due to bad months? Just looking at overall numbers can be deceiving and but can be remedied with more in depth reporting and customer traffic analysis.

Instead of having each location break down their numbers for 2016, wouldn’t it be easier to be able to automatically pull reports on your entire business at the touch of a button. Store managers can fudge numbers to make themselves look better or have excuses on why their store under performed, but not if you can be in all places at all times. This is now possible.

Simple retail traffic counters have been around for 20 plus years in the retail world, but now with new technology you can truly see what is going on in everyone of your locations in real time. With camera technology your retail traffic counter works as a “God’s Eye” on your business. You can see who is coming into your stores, how many people are coming tino your stores and how many are converting into sales.

To go along with this the retail traffic counter can automatically generate reports that you can access online to see which stores have the most traffic, which ones are under and over performing, and so much more. With the ability to link these reports to your point of sale system and input data directly from your POS, you can optimize and streamline your business to make 2017 the most profitable year yet.

Do you have 10 minutes to run through a demo of a retail traffic counting system that could increase your profits by over 10%? What is there to lose?

Click For a Free Demo of the CRM/Traffic Counter System 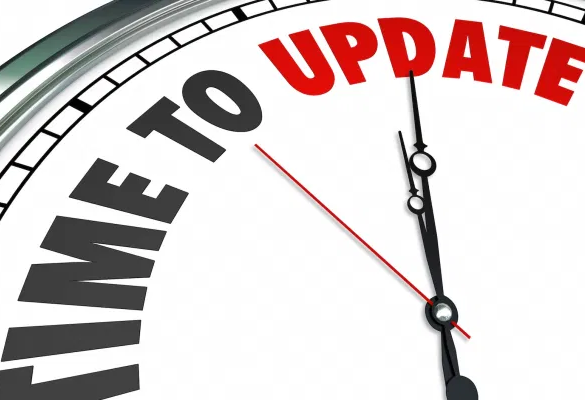 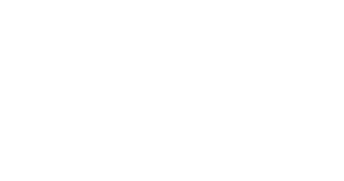 Value At Every Stage 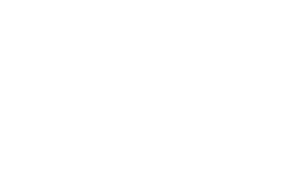